In 1991, Playmates Toys, a toy manufacturer founded in 1966 that specializes in licensed series, released an collection of twelve action figurines, toy vehicles, one pretend-play weapon, and one large collector figurine to accompany the then-new Darkwing Duck cartoon series. It was estimated that the line would be well-received and a second wave, containing thirteen toys, was in the final stages of preparation prior to production before Disney terminated their licensing agreement with Playmates, thus bringing about the end of the Darkwing Duck toy line.

All Playmates Toys Darkwing Duck items, with the exception of the larger collector figurine, come with quotes and intelligence reports, providing a little insight in the nature of the character or object represented. 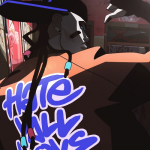 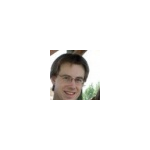